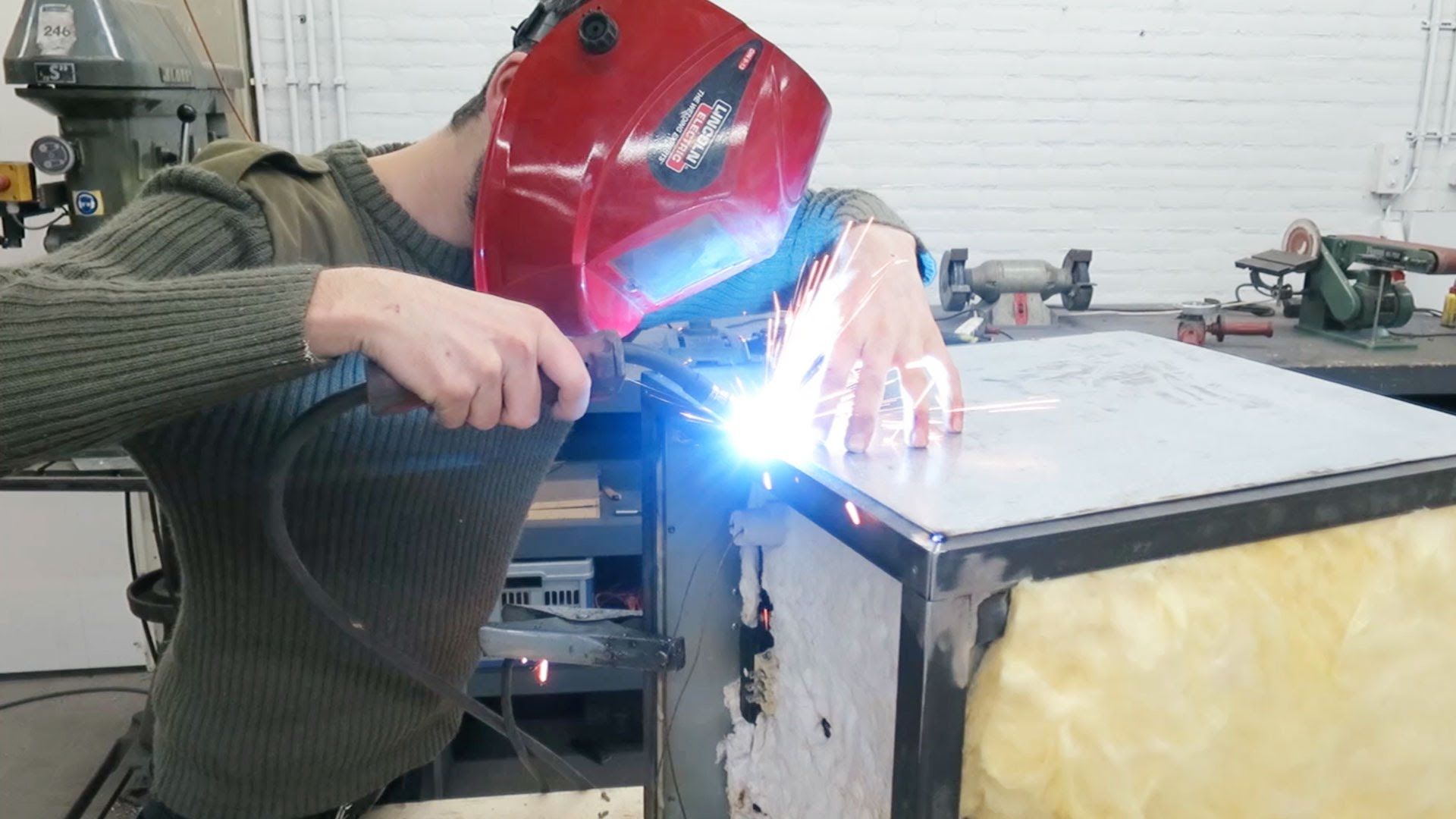 In the 1700s, the effects of electric current were just beginning to be studied by scientists, but weren’t yet connected to metallurgy. Here is a general history of the galvanizing process, its earliest uses, and how it got the unusual name.

Luigi Galvani was the first scientist to discover that electric current can pass through a cadaver, and he experimented with using two different metals to conduct the current. Alessandro Volta, whose name gives us the “volt”, read Galvani’s work and expanded on the concept of using metals to conduct electricity. He went on to invent the first modern battery. In only a few years, the concepts became so popularized due to the two men’s work that the term “galvanizing” came into use, although in reference to imbuing people with a motivating force, not industrial practices.

A man named Sir Humphrey Davy in the 1820s created an experiment that applied an electric current to two metals in submerged in water. This experiment showed that one metal corroded and the other was protected – forming the first evidence that one metal could be “sacrificed” to coat another. In the mid 1830s, a Frenchman named Sorel was actually the first person to invent the modern method of galvanizing – dipping iron into plating tanks of molten zinc using electrical current – and patented his process with the name “galvanizing”.

By the 1850s Britain was using thousands of tons of zinc per year to coat iron and steel for construction and naval purposes. The methods were subsequently refined, and now there is a worldwide industry of galvanization because of its varied uses in everything from cars to lawn furniture.

This technique that began with cadavers has changed our world completely. Thousands of industries and products wouldn’t exist or would be completely different without galvanization. Whether you’re a student, part of industry, or just curious, take some time to research this fascinating process. You won’t regret it.