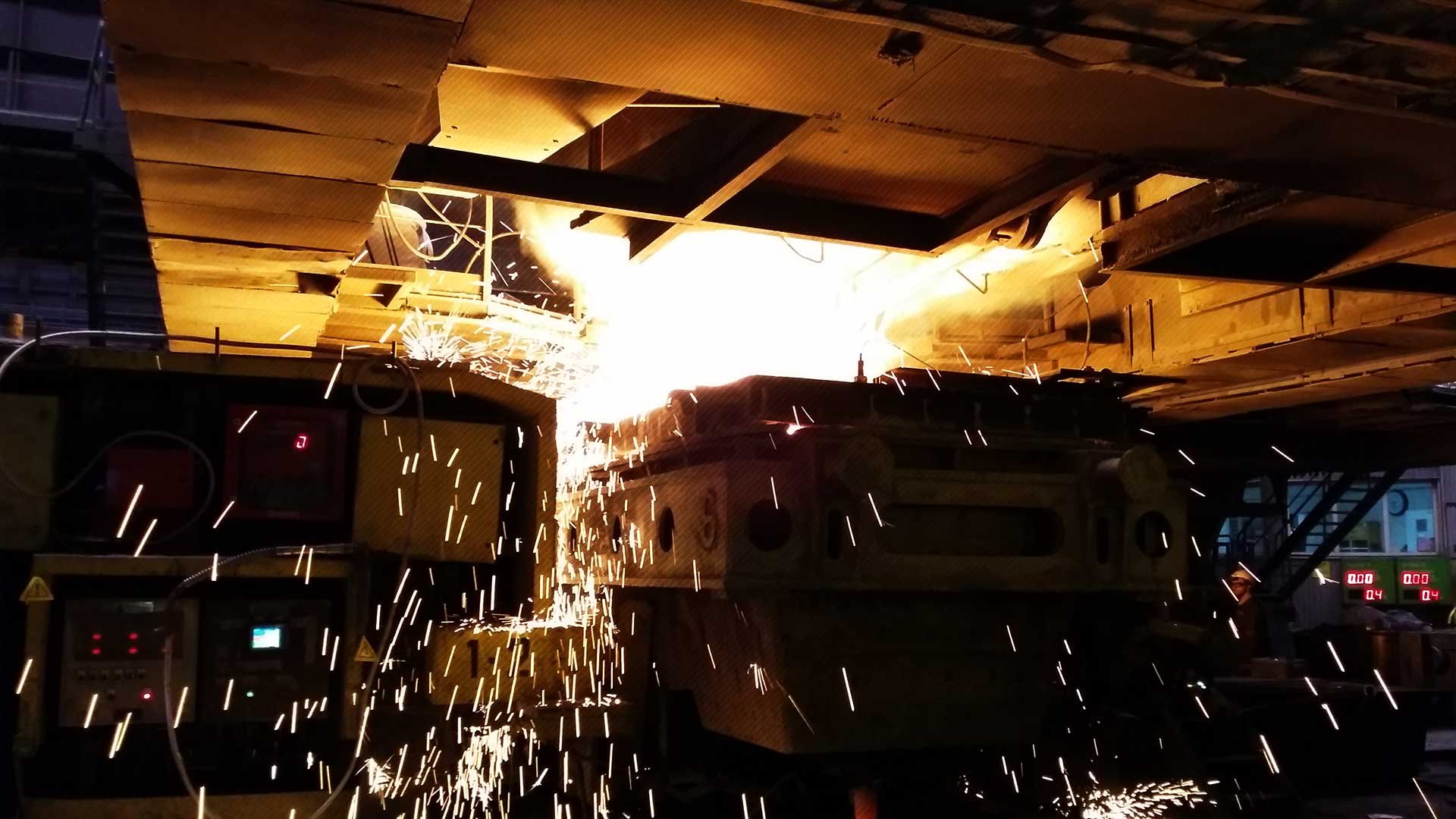 Although the first written accounts of what would be close to steel came from the use of meteorites that fell from the sky, the metal contents were difficult to find and became treasures only the ruling elite could own. As the elite’s most treasured blessings, the precious lumps of ore were known as “heavenly metal.” It wasn’t until about 2,500 B.C. that some Near Eastern tribesmen went into an unexplored cave and found some of the same types of metal secured in the ground that the new age began. However, it would take another 650 to 700 years for mankind to figure out how to make steel.

Steel is created out of a concentration of iron that is nearly 99 percent pure. Any of the remaining bit is an additive of carbon to control the strength during the burning process. Around 500 B.C., individuals in China came up with a component much like steel called cast iron, but it was India that finally got the amount of iron to carbon ratio perfected enough to be called steel.

Metalworkers in India accidently discovered the way to bond iron and carbon with the use of an invention called the crucible. The crucible was a tall clay pot that allowed the worker to put small bits of iron and charcoal in the container. A seal was used that is exactly like the coke oven door plugs used in steel mills today. The heat from the furnace blasted the container and melted the contents – creating the first steel.

The steel created by the ironmasters of India was shipped around the world and used to create the famous Damascus swords. Word spread, and soon a supply of steel provided the Roman army with weapons, and then the inventive Japanese created Samurai steel.

Thanks to the India metalworkers, the world was never the same. Steel has undergone many transformations, but it always uses the same base metals discovered so long ago in India.